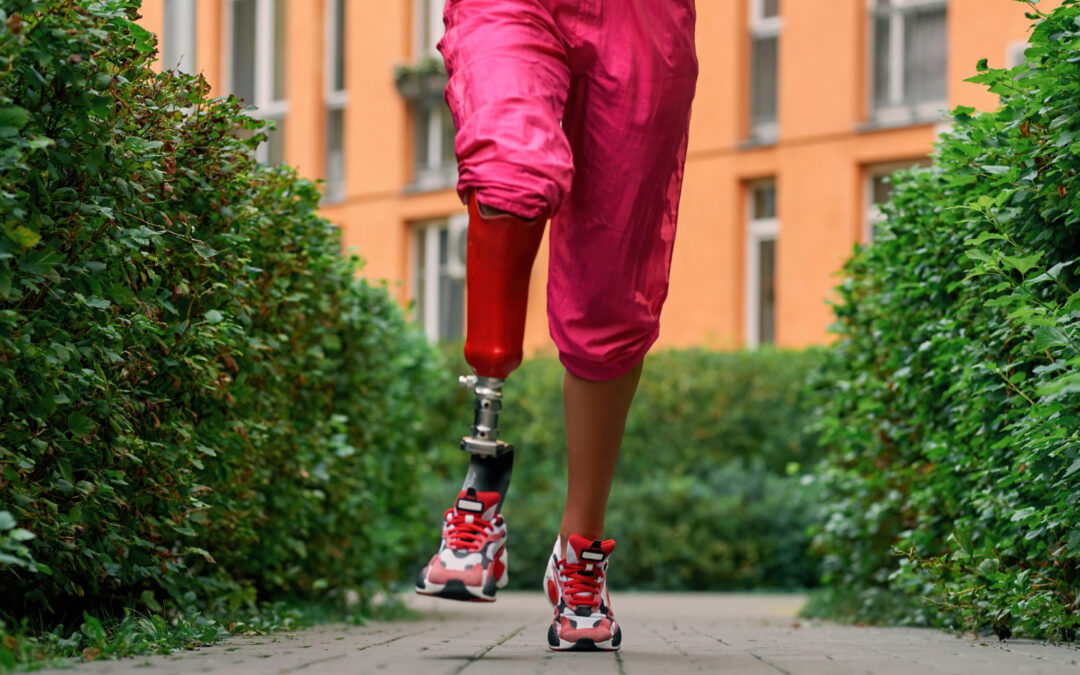 For Nicole Ver Kuilen, cancer was largely in the past. The 26-year-old lost her leg at age 10 to a rare bone cancer called osteosarcoma. A runner and athlete nonetheless, the Minnesota native had grown used to living with a prosthetic leg.

But she was surprised to learn of her risk for other health problems — including heart disease — as a result of her cancer treatment years ago.

As a college student at the University of Michigan, Ver Kuilen received care for her prosthetic leg at U-M’s Prosthetics and Orthotics Center in 2012. Working with Alicia J. Davis, CPO, FAAOP(D) senior prosthetist and orthotist, she was referred to the Sarcoma Survivorship Program at U-M’s Rogel Cancer Center to begin the important step of monitoring her health into adulthood.